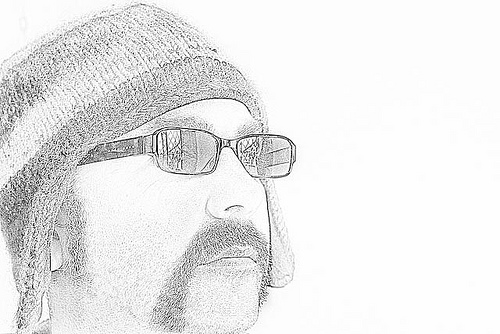 анкета
имя:
Phil
статус:
+ участник
e-mail:
дом.страница:
www.hhrcphotography.co.uk
место жит-ва:
Великобритания
день рожд.:
13 апр
о себе:
I bought my first camera in 2005 to take photos of the new dog i had just bought. It was a Konica Minolta Dimage Z3 which was a budget price mid range compact camera which had manual settings along side all the pre-set stuff.

After 2-3 months of using the camera i found i really enjoyed it, started taking more and more photos of non dog related stuff and more of the stuff around me on the dog walks i used to go on. Ive always been an outdoors person, into walking, cycling etc so i guess it was only natural to find a passion for landscape photography and soon was trying to take more expressive and experimental shots of what i saw.

up until this point i didnt really know too much about the technical side to photography apart from the basics of f/stop, shutter speeds, iso etc. so i started to research other photographers such as Ansel Adams which inspired me further.

Fast forward to 2008 and i finally bought a dSLR, the Pentax K10d which i picked up refurbished, now have many photographic interests and am trying to venture into the world of the "project" which currently include cultural influences on graffiti, 2 sides to 1 person (work and play) and the sleeping city. i also have a self published book of random portfolio pieces.

I think my photography is continuing to grow and am now at a stage where i would like to try and make some money from it too.